Developing the Positive Power of Youth 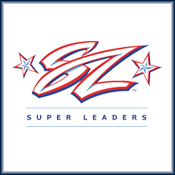 March for Our Lives and Super Leaders

This past weekend out Super Leaders were part of the rally, "March for Our Lives," where students from across the  country and other parts of the world protested against gun violence.  They were sending a message not only to the 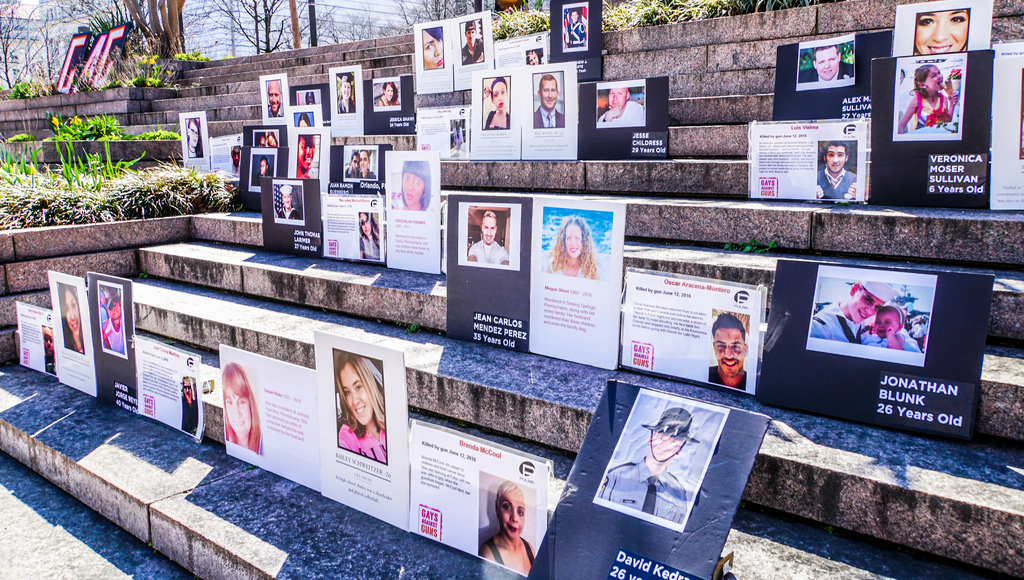 politicians in Washington DC but to local… 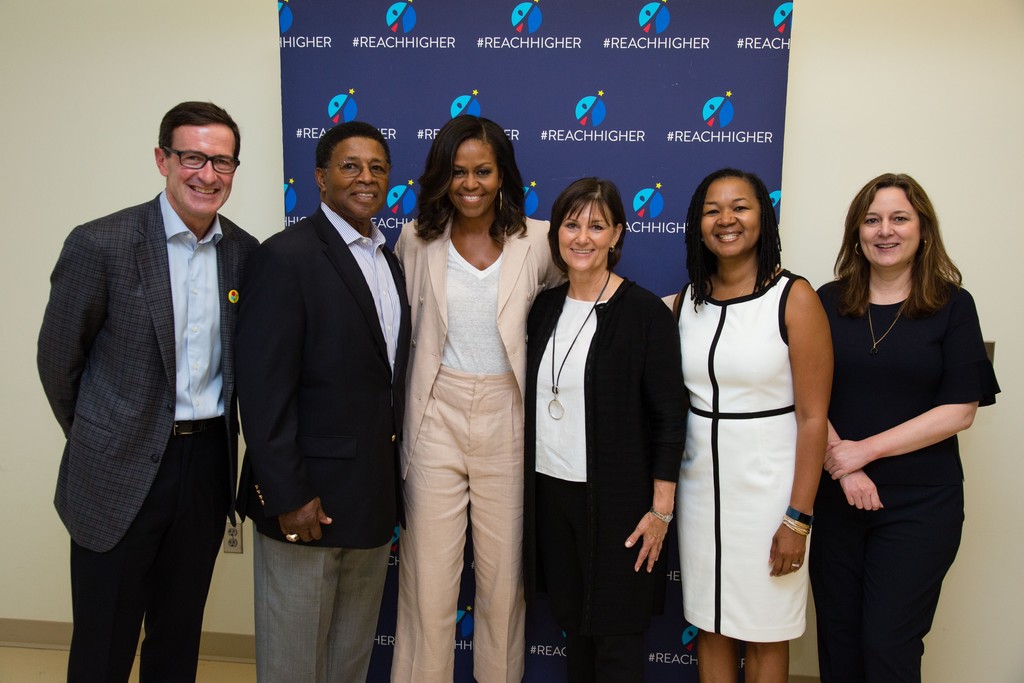 Our Super Leaders Chairman, Brig Owens, had the opportunity to be a participant in the Beating the Odds Summit as part of Former First Lady, Michelle Obama's Reach Higher Initiative at Dunbar High School. 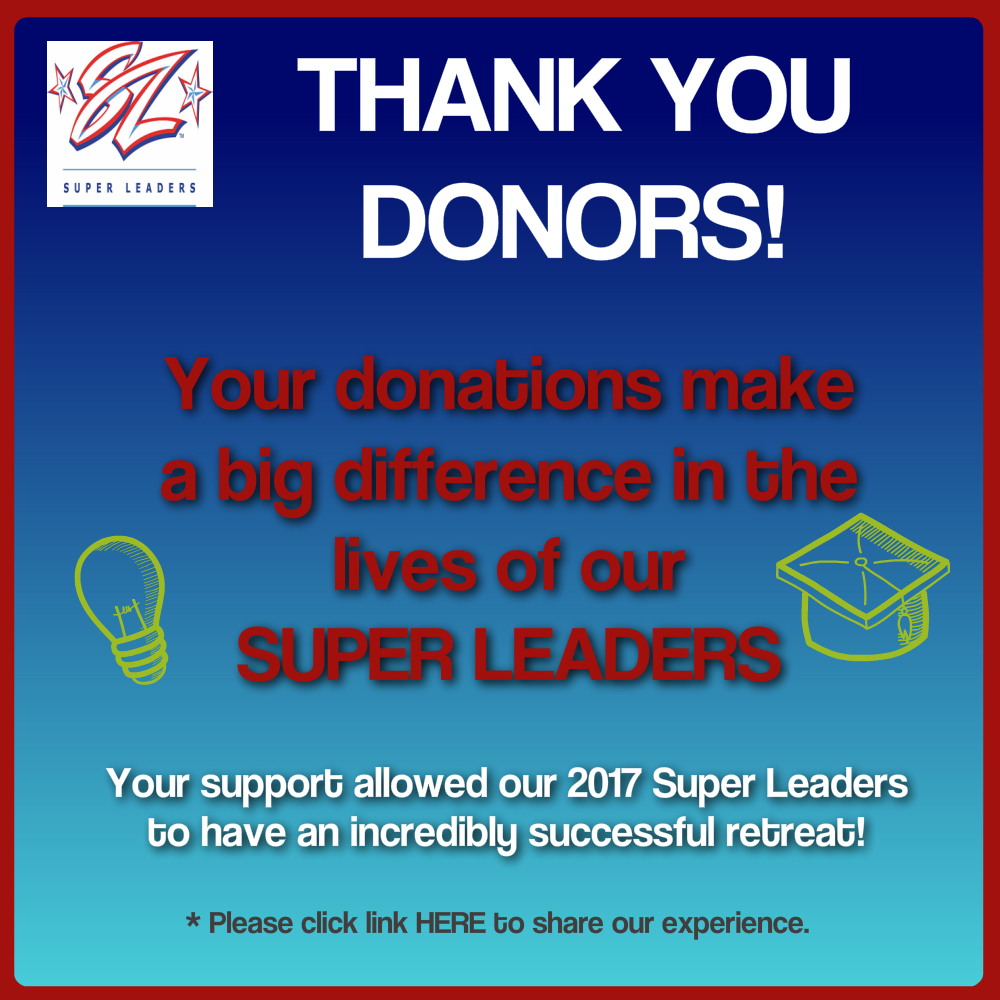 DC Councilman Brandon Todd posed for a picture after discussing how Super Leaders made a difference in his life. The Councilman was our Super Leaders the poster boy for our brochure as well as a young man at Eastern High School. He said what Super Leaders did for him has carried him thru his life's journey!!! We are proud!… 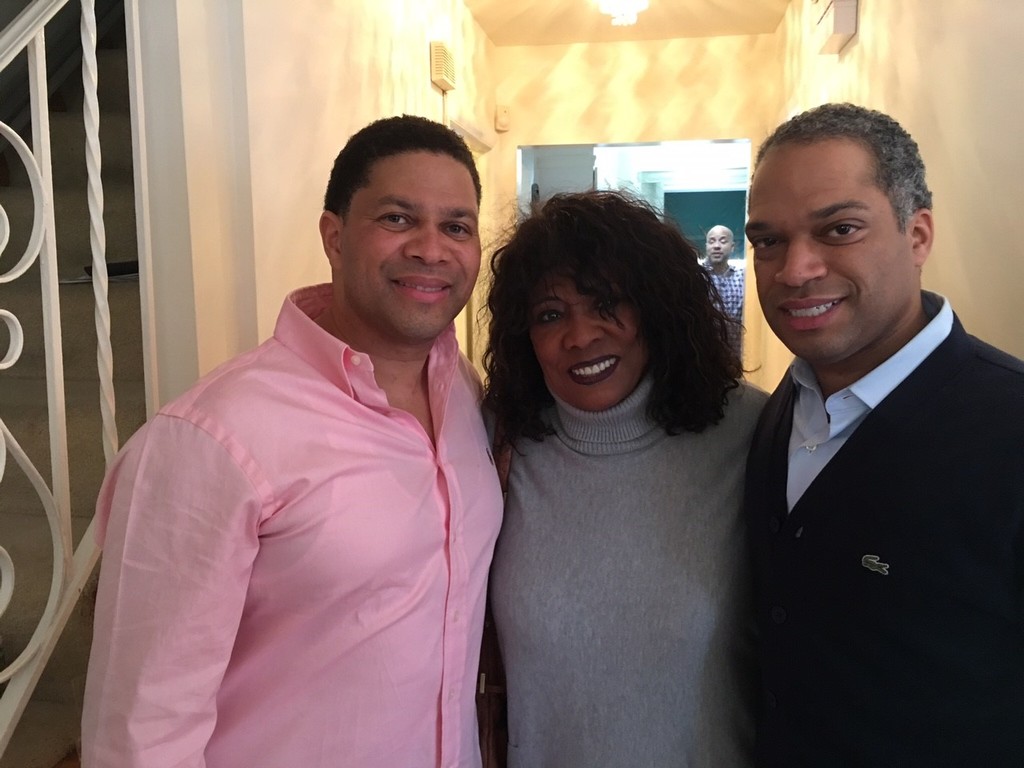 GETTING READY FOR THE SUPER LEADERS RETREAT!

Some of our Super Leaders prepping for the Retreat!!! 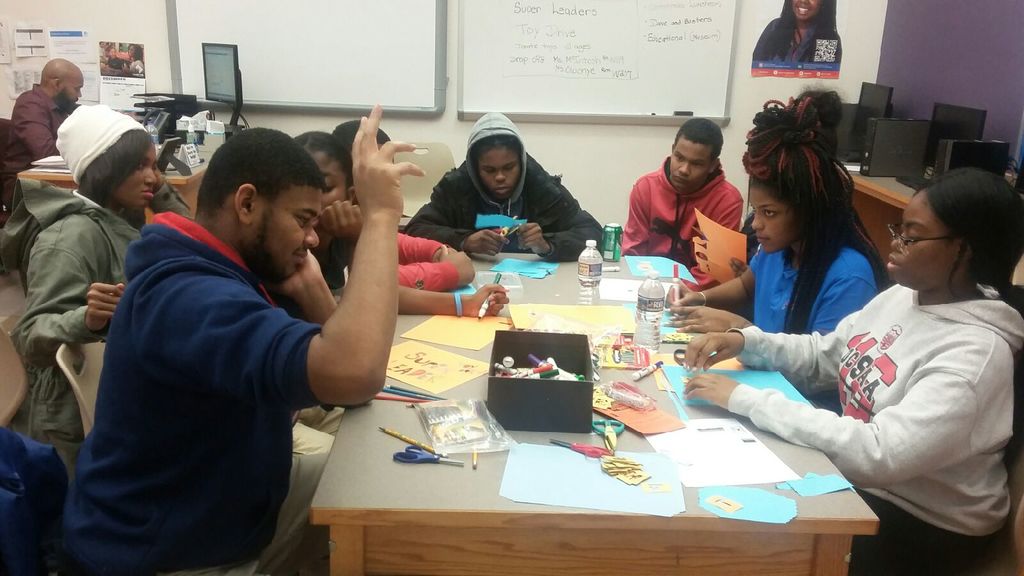 We Will Miss Denise Yvette Quigley

We are saddened at the transition of Denise Yvette Quigley, a long-time Super Leaders, Inc., assistant to the Director.  She will forever be missed, as she was a major contributor to the program--always giving her very best to both the staff and students.

The Super Leaders Family is saddened by the passing of Former Attorney General Janet Reno.

Ms. Reno was a friend to Supper Leaders and attended not one, but two of our graduations to encourage our students to stay in school and to emphasize that fact that they were our future leaders.…

Our Super Leader Chairman, Brig Owens, was inducted into the NFLPA Hall of Fame. It was their Inaugural Class! What an honor! CONGRATULATIONS BRIG!!!… 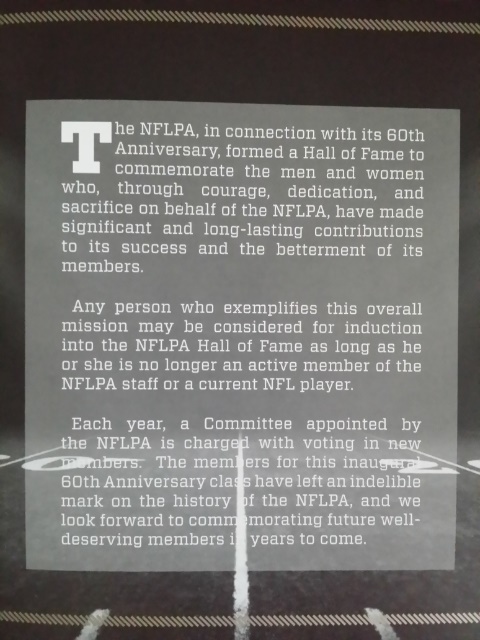 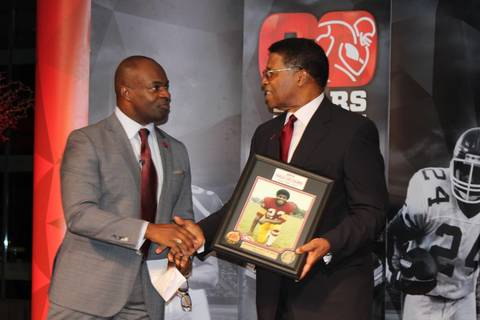 Recently, an anonymous childhood friend of Our Founder donated the funds to cover this year's retreats, with the hope of ensuring our kids are prepared for today's and tomorrow's challenges.

We cannot thank him enough or explain all of the positive changes this will make in our Super Leaders students!… 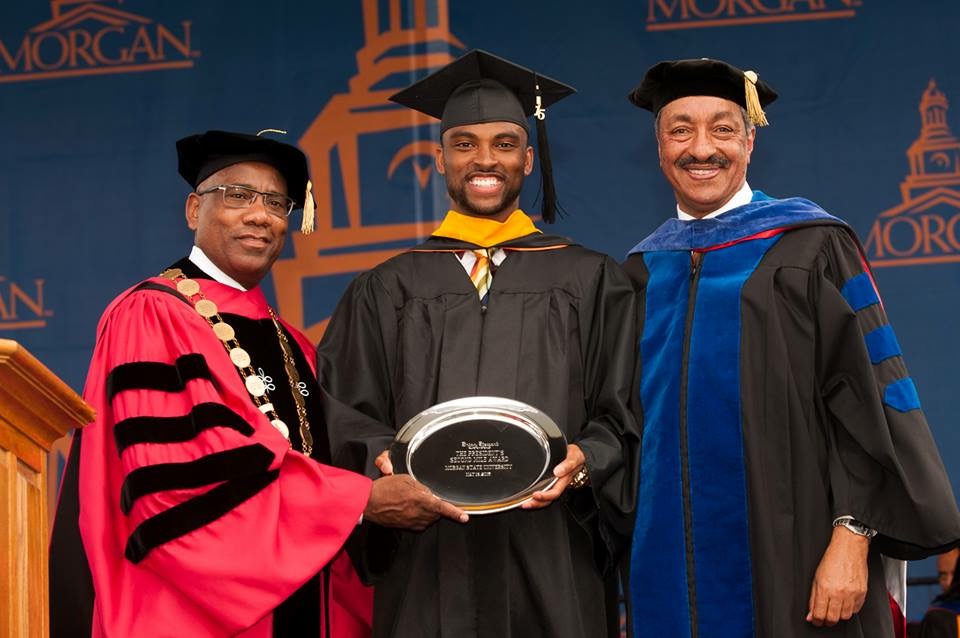 I just wanted to share with you this photo I found on the University's Facebook Page! On Saturday, in addition to receiving my Bachelors Degree of Science in Business Administration, I received a special award from the President of the University. Out of my entire class (850 undergraduates), I was chosen to receive the President's Second Mile…

The upcoming NFL Draft already made a big change when it moved its location to Chicago this year. It’s adding another wrinkle, too, inviting former legendary football players -- the most it ever has -- to make their respective team’s selections for Round 2.

Brig Owens, the former safety, will announce the selection for the Redskins,…

We want to extend a congratulations to one of our amazing Super Leaders students, Robert Johnson, for this incredible achievement. … 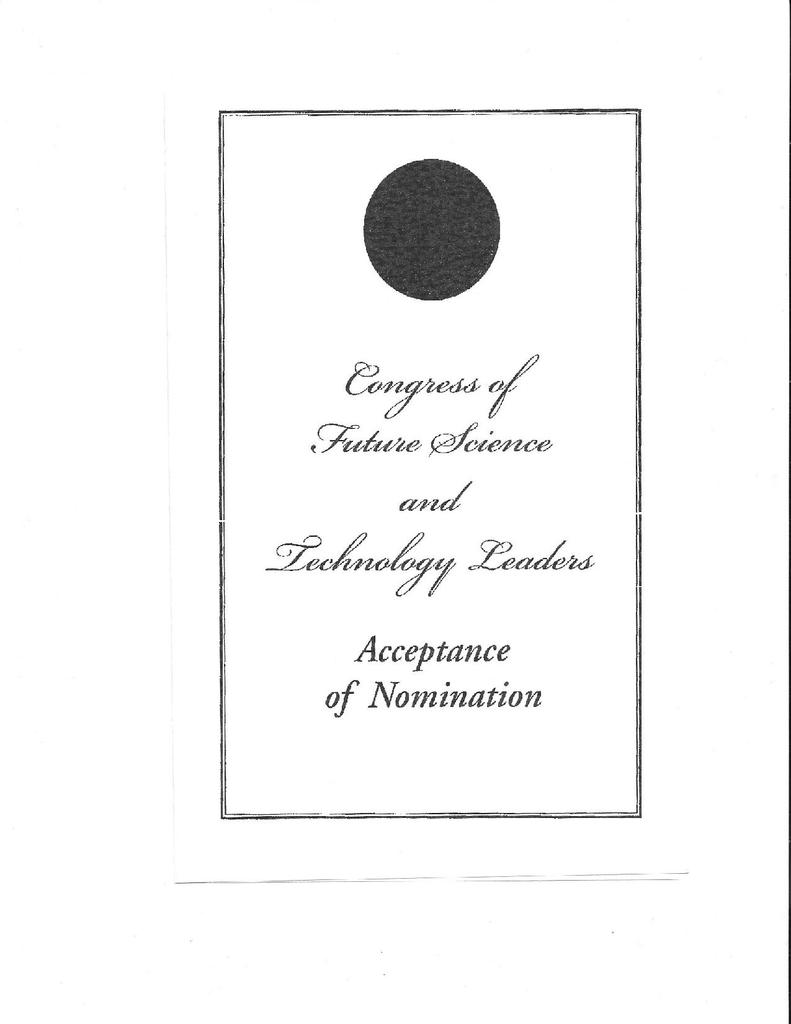 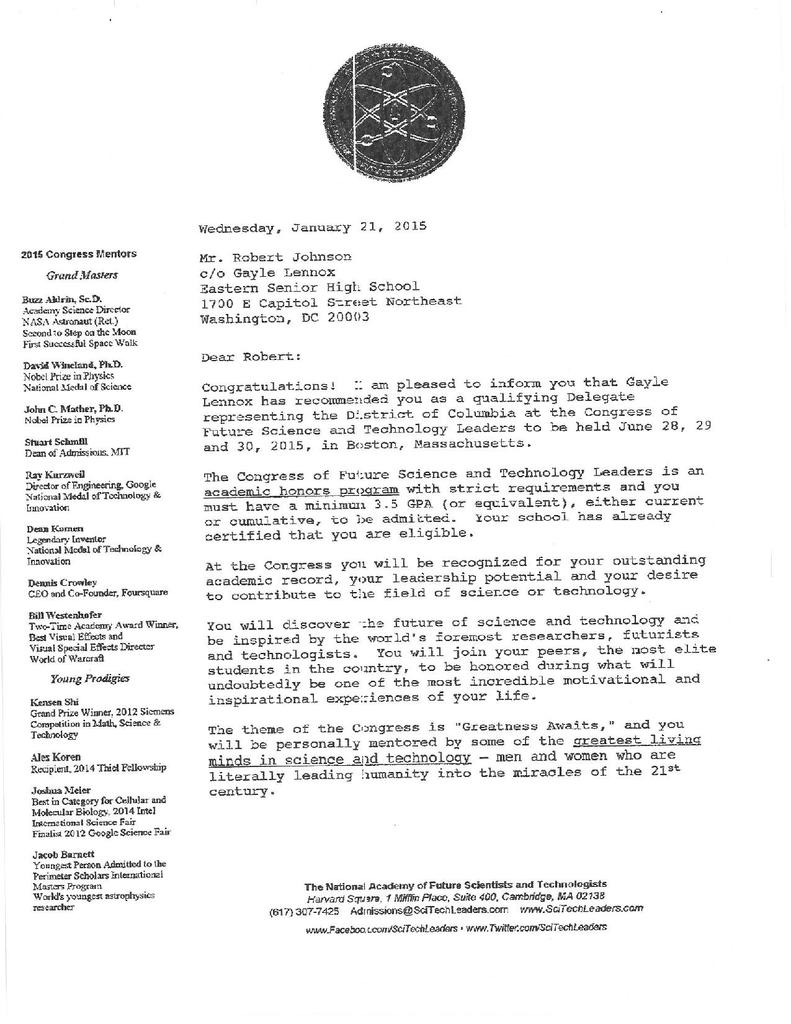 CVS  awarded Super Leaders $2000 based on a write up from one of our amazing advisors, Mark Jackson.  Mark is a former Ballou student. See below and we thank you both!!!

See full article and copied below: On October 15th, despite tornadoes and rain, 220 of us gathered last night at the Embassy of Canada to present DC Police Chief Cathy Lanier with a Lifetime Achievement award for Community Service.

She gave a 22 minute heartfelt speech, including dropping out of junior high school, and becoming a single mother at 15. She thanked many of her mentors, including her mother who was there.

Our  friend Dr.Howard Silby made a 6 minute film about her great American…

News About Our Board Leadership: Warren Bischoff 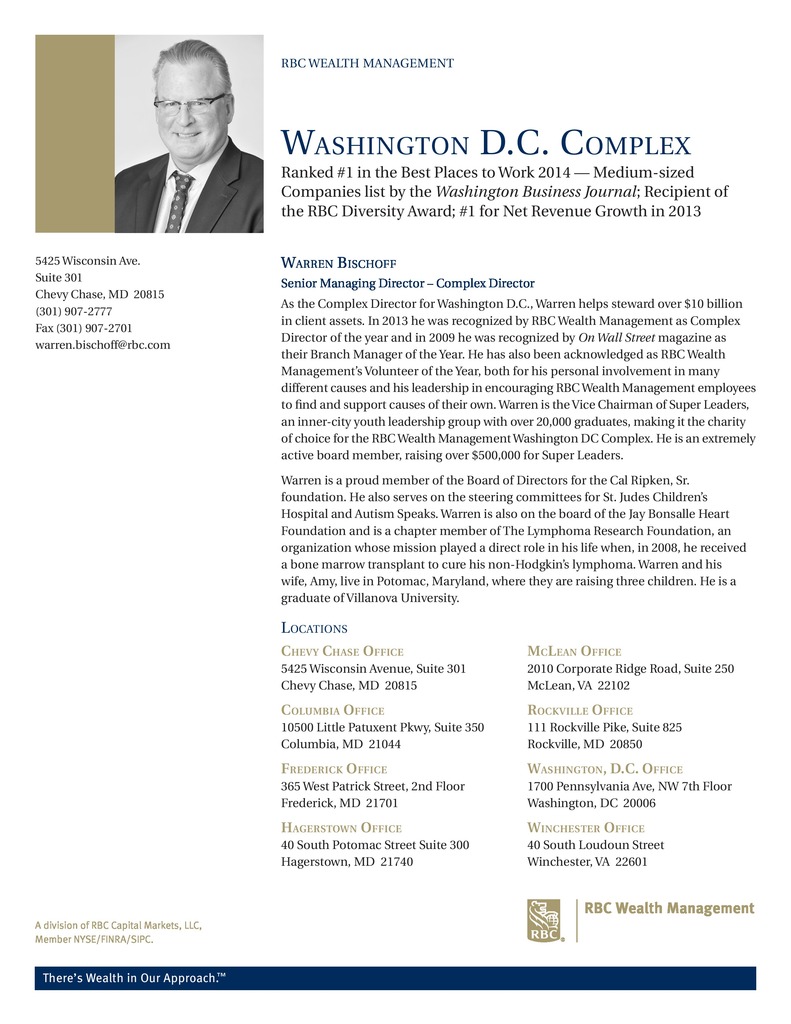 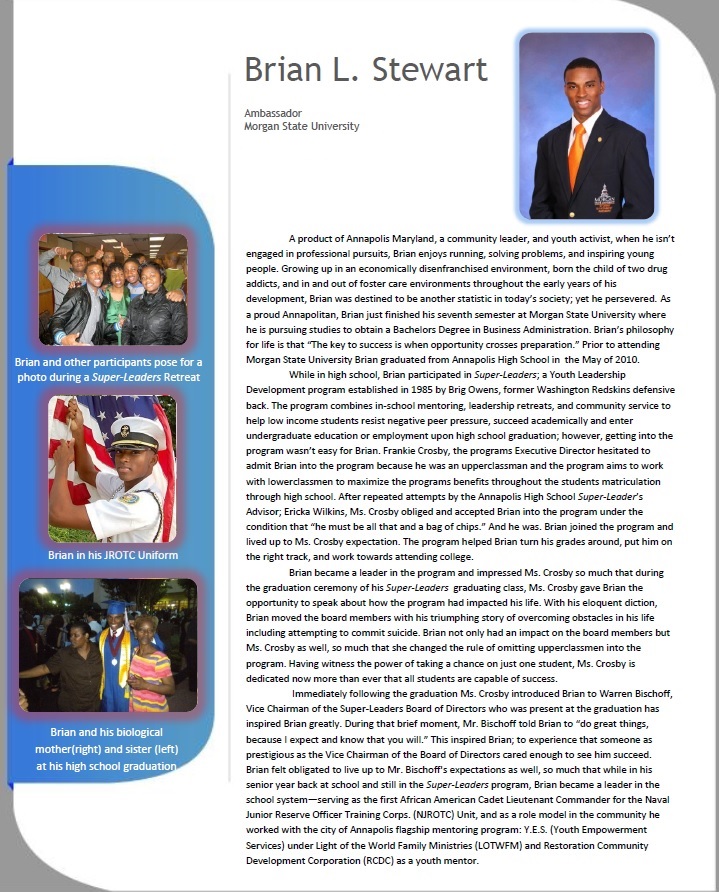 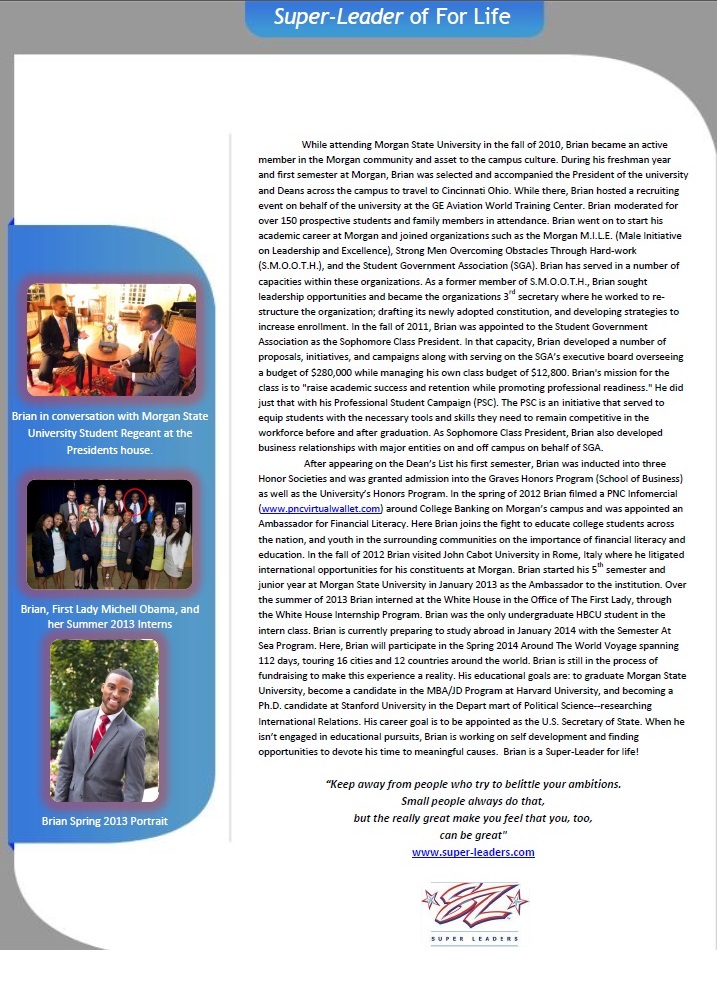 Honoring the legacy and character of our nation’s 40th President, the… 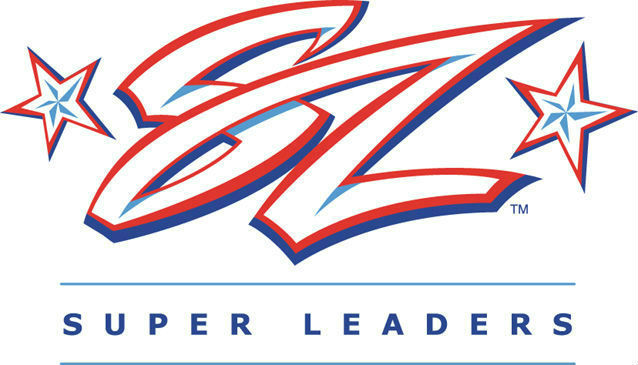 It’s been 28 years of training our Super Leaders and watching them absorb the information given to them and observing their growth.  We just finished the 2013 school year and we are into summer programs as well as preparing the graduating…